AQUARELLE.com group is one of the major players in online flower distribution in France, with presence in Spain, Switzerland, Belgium, Germany and the United States.

Through to centralized warehouses AQUARELLE is able to deliver the same day in the Paris region, in Madrid and Manhattan and the day after in Europe and the US, while maintaining a high level of service. AQUARELLE is the only online player to send a picture of the flowers before and after delivery.

ARTS ET BIENS invested in 1999 and 2000 in growth capital rounds to finance the development of the online distribution business.

“A long-term investor as evidenced by its history, ARTS ET BIENS also knows how to be a pioneer to assess new markets, decide and act quickly. In 1999, they were the first to join the start-up AQUARELLE, which was then only a boutique of florists, certainly ambitious and innovative, but still tiny, with the aim of challenging a century-old company established worldwide” Henri de Maublanc – AQUARELLE.com Chairman 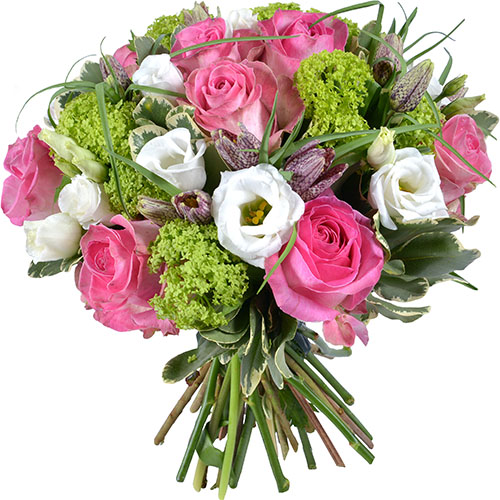